So a few weeks ago the 10 year anniversary of the movie Mean Girls was upon us!  I know, how exciting!  Doesn't taht make you feel old?  10 years!  I can't believe that it has been that long.

Anyway, my stepbrother Brandon invited us over to his house for an anniversary party with his friends.  Everyone was supposed to bring over something to snack on that was Mean Girls related.  I should have watched the movie ahead of time to know what to bring, but I figured when in doubt, bring wine!  So I did!  I know there wasn't any wine in the movie, but there were margaritas. 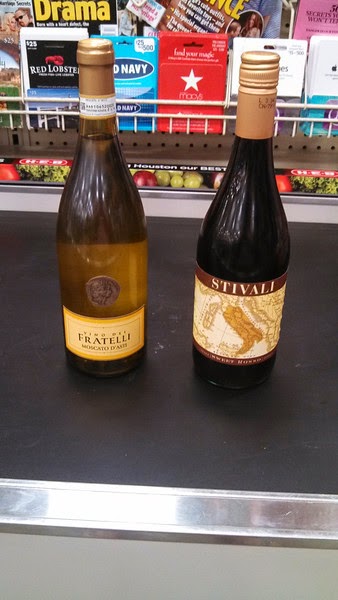 People brought chips, guacamole, cheese dip, cheese fries, salsa, taco bell, and toaster strudel.  There was probably something else, but I don't remember! 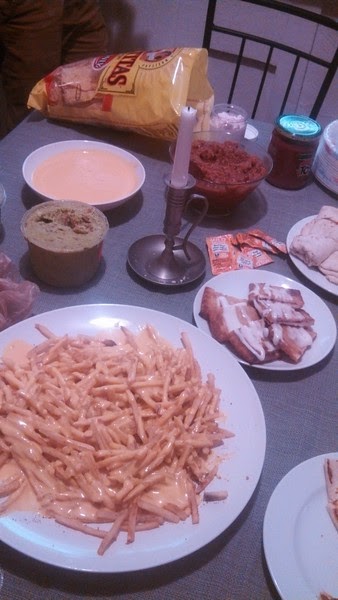 Everyone was wearing pink (even the guys) because it was Wednesday.  That is part of the movie for those of you who don't speak mean girl language. :)

We watched the movie (of course!) and we all new what was going to happen and said the lines.  Here are some of my favorite quotes!

"I don't think my father, the inventor of Toaster Strudel, would be too pleased to hear about this."

"Stop trying to make fetch happen, it's not going to happen."

"On Wednesdays we wear pink."

"Four for you Glen Coco, you go Glenn Coco! and none for Gretchen Wienners, bye!"

"Get in loser, we're going shopping."